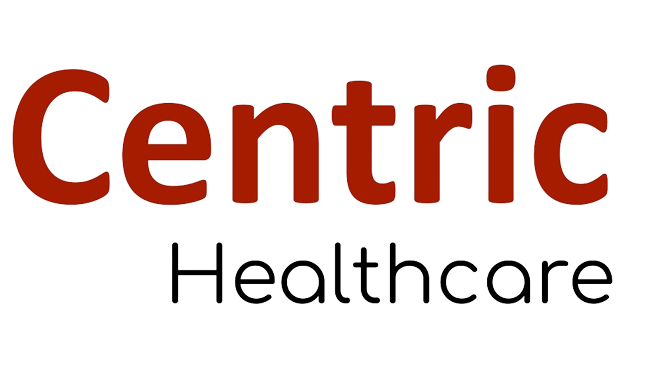 Parkinson’s Disease In Elderly Adults. What Do You Need To Know? 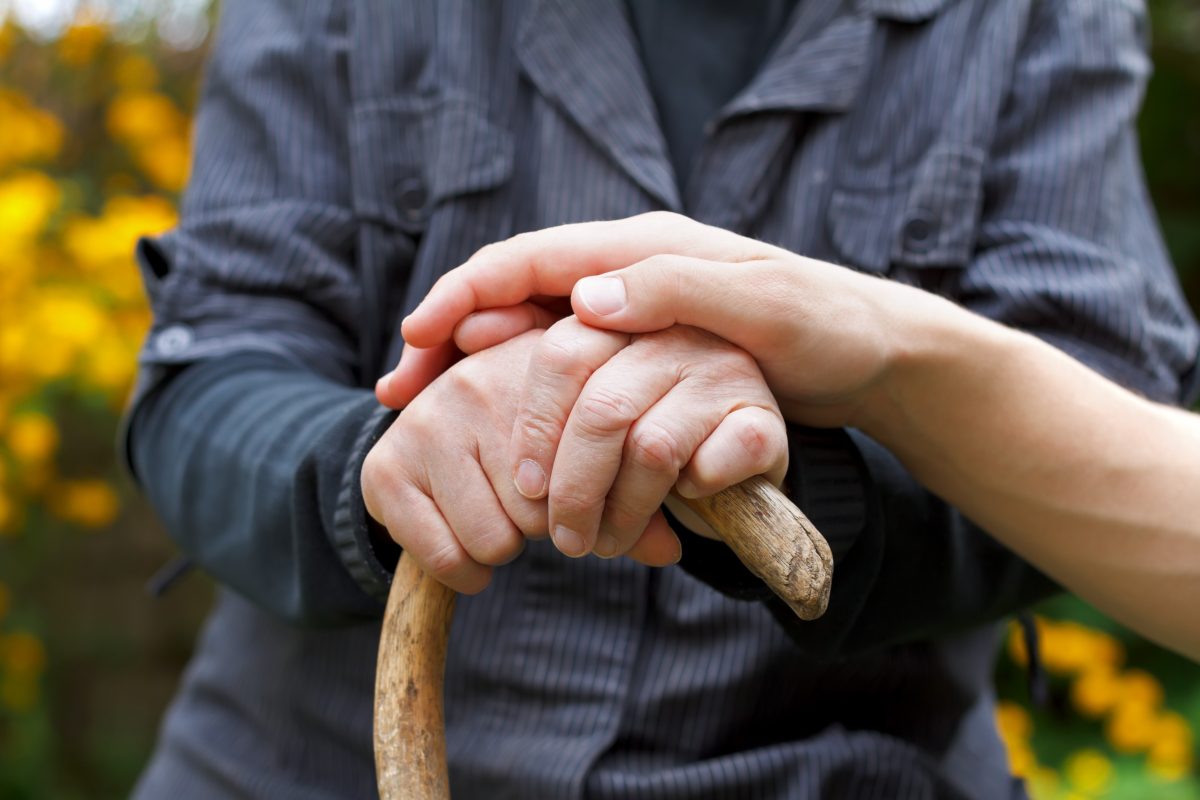 Parkinson’s Disease In Elderly Adults. What Do You Need To Know?

Parkinson’s disease is a slowly progressive type of disorder of the nervous system that primarily affects one’s movements. Symptoms of this disease will begin gradually, sometimes, as barely observable tremors in only one of the hands.

Thus, Parkinson’s is a disorder of neurological movements, the common symptoms of which may include tremors, slowness in movements, stiffened muscles, unsteady walking and balancing, and problems in coordination. Till now, there is no known cure for this disease. Most of patients are capable of maintaining a good quality of life with the help of medications. In a few of patients, surgery may help in improving the patient’s symptoms.

What are the signs and symptoms of Parkinson’s disease?

In this disease, tremors begin in the hands as well as arms. In earlier stages of this disease, often only one aspect of one’s body or single limb may be affected. The tremors often disappear during sleep time and while one’s arm or leg undergoes movement

b) Slowing of the movements (also known as bradykinesia)

This pertains to the slowing of bodily movements that are due to the slow transmission of impulses and signals related to the activity of essential instructions to one’s appropriate body parts. This particular symptom is very unpredictable and may be disabling in a fast manner. One might even have to drag their feet during a walk

c) Rigidity of muscles or stiffness of limbs

The rigidity of muscles refers to the inability of one’s muscles to undergo relaxation in a normal manner. This muscle rigidity is the result of uncontrolled tension in the muscles and may result in one’s inability to move around in a free manner. The patient may also experience pain in the affected musculature that might limit one’s range of bodily movements

One might be developing forwardly directed leaning that can make them more likely to fall whenever they bump into any object. Thus, one might be taking short distanced footsteps to walk, may even face difficulty when beginning to walk, and also, face difficulty in stopping to walk and by not naturally swinging one’s arms as one walks. The patient may also feel as if his/her feet are sticking to the floor while trying to step forward

One might be experiencing painful cramps in the foot or when toes are curled or clenched.

f) Stooping of posture or hunched back may occur

Various other symptoms of Parkinson’s disease may include —

a) Decrease in facial expressions: One may not be able to smile or blink as worsening of this disease takes place, patients may have expressions on less face

b) Changes in one’s speech or vocal alterations: A person’s speech might become quick-paced, undergo slurring, or may even become softer. One might also undergo hesitation before starting to speak and the voice pitch may exhibit no changes or become monotonous

c) One can observe changes in handwriting: A person suffering from Parkinson’s disease might show a reduction in the size of their handwriting.

d) Depression as well as anxiety

e) Problems in chewing as well as swallowing

h) Development of hallucinations or delusions

j) Reporting of problems related to skin, for example, Loss of smell

k) Disturbances in sleep that includes disruption in sleep, when a person starts to act out their dreams

n) Lack of interest or apathy

q) Changes in vision and

Healthcare professionals including those at Centric Healthcare thoroughly examine every patient to formulate their treatment or management, whichever is feasible.

Who are mostly at risk of developing Parkinson’s disease?

Various risk factors that are involved in the development of Parkinson’s disease may include:

This disease commonly starts during the middle and/or late stages of life. The risk of developing Parkinson’s disease has been found to increase as a person ages and people will generally develop this disease when they reach the age group of 60 years or above

Healthcare services including one at Centric Healthcare focus on identifying these prevailing risk factors among adult patients visiting the clinics and also, alerting them so that they can report at the right time on experiencing any of the early disease symptoms.

How can the development of this disease be prevented?

Studies have shown that performing aerobic exercises regularly may be capable of reducing the risk of developing Parkinson’s disease. There is sufficient research work that has proven that individuals regularly consume caffeine which is a primary constituent of tea, coffee as well as cola-containing drinks. This can contract Parkinson’s disease at a much lesser risk when compared to those who do not consume caffeine.

How can Centric Healthcare’s services help patients with Parkinson’s disease?

I was diagnosed 2011. i was diagnosed with Parkinson’s disease. My symptoms progressed quickly. Soon i was having difficulty breathing, swallowing and even walking short distances. With the help of Health Herbs Clinic natural herbs I have been able to reverse my symptoms using diet, herbs, which i feel has made the most difference. The Parkinson’s natural formula immensely helped my condition, it reversed my Parkinson’s. my slurred speech, then the tremors, and mobility gradually disappeared, even my handwriting is getting better visit healthherbsclinic . com people are suffering from this horrible disease due to lack of information.

I was diagnosed 2011. i was diagnosed with Parkinson’s disease. My symptoms progressed quickly. Soon i was having difficulty breathing, swallowing and even walking short distances. With the help of Health Herbs Clinic natural herbs I have been able to reverse my symptoms using diet, herbs, which i feel has made the most difference. The Parkinson’s natural formula immensely helped my condition, it reversed my Parkinson’s. my slurred speech, then the tremors, and mobility gradually disappeared, even my handwriting is getting better visit their website at healthherbsclinic . com people are suffering from this horrible disease due to lack of information.